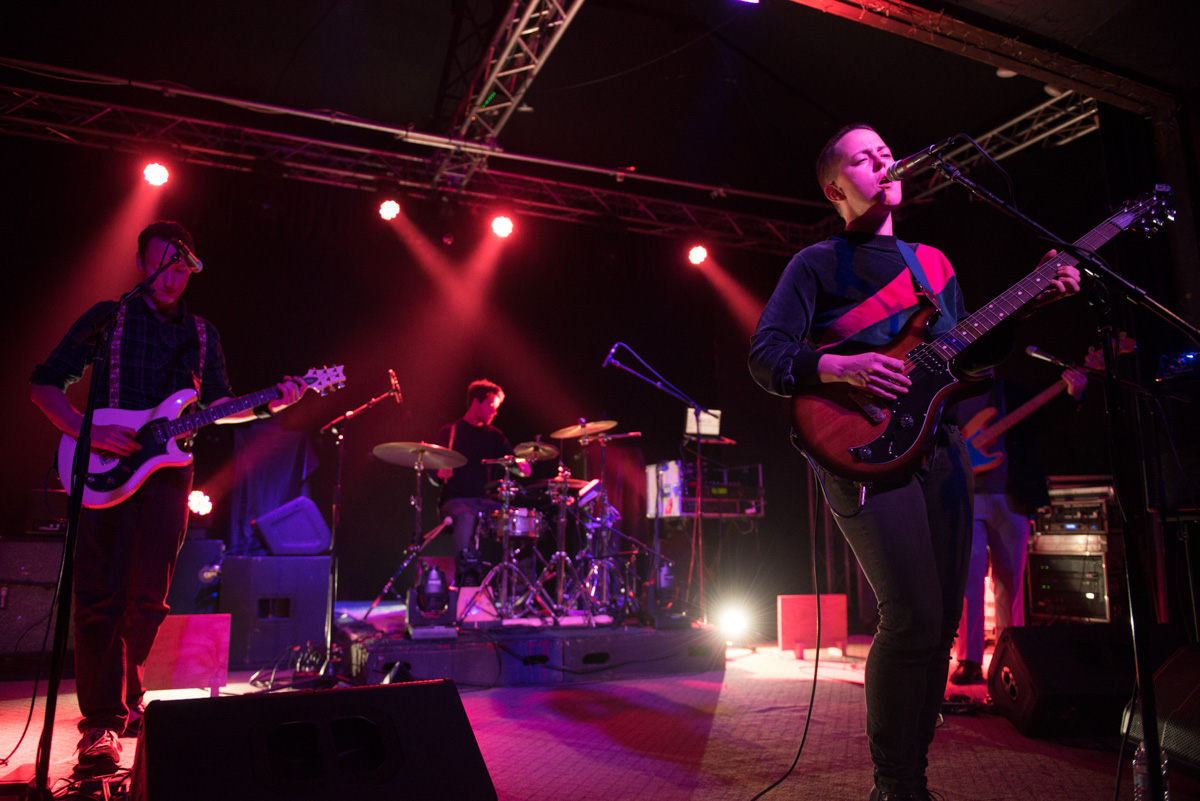 From concerts at the Grand Opera House to Firefly Music Festival there's a variety of music events for all. Buy tickets to your next concert now. 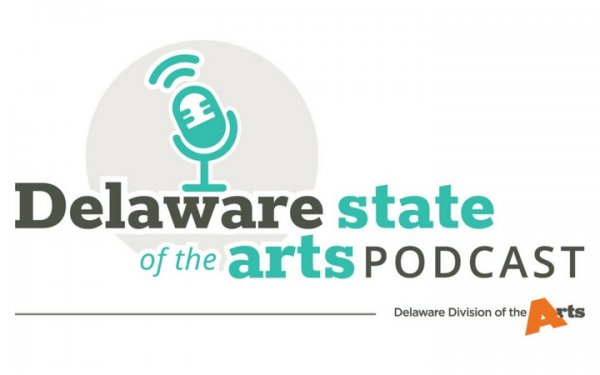 Delaware State of the Arts podcast 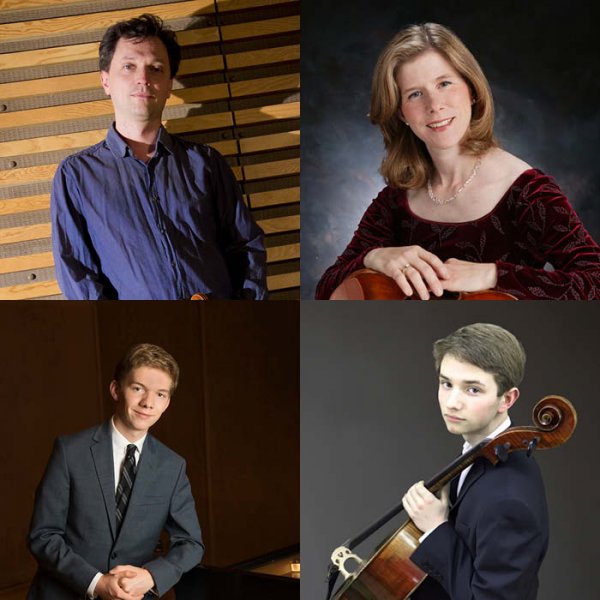 University of Delaware, Gore Recital Hall in the Roselle Center for the Arts
April 14 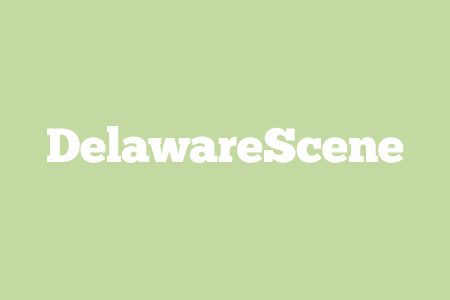 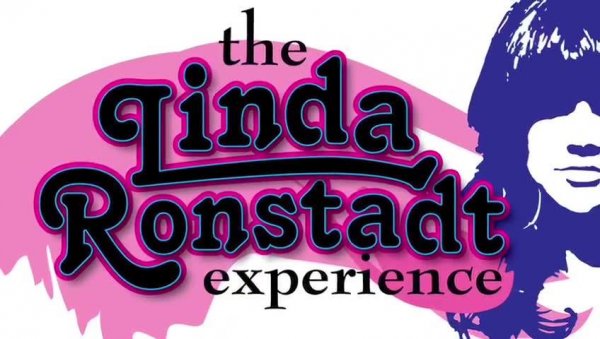 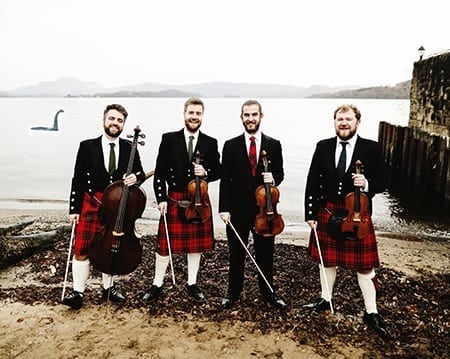 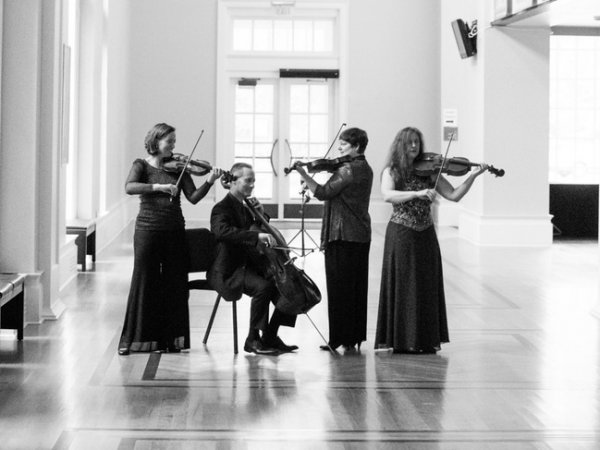 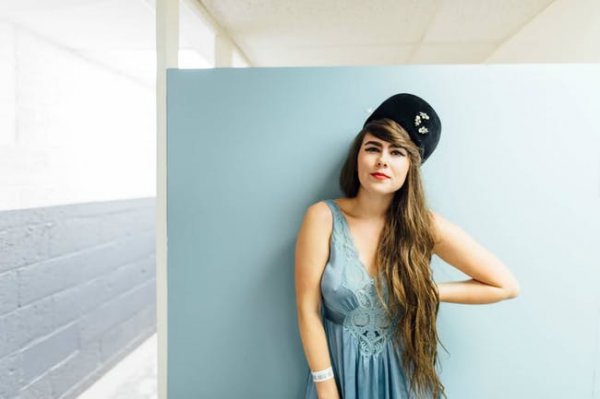 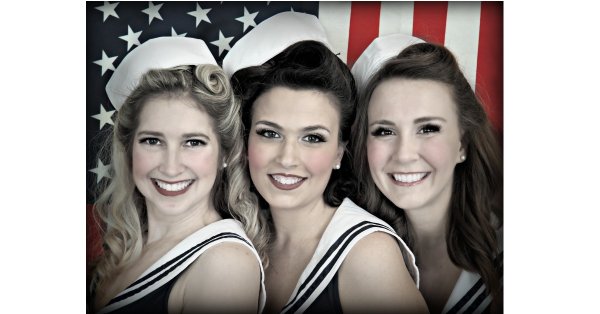 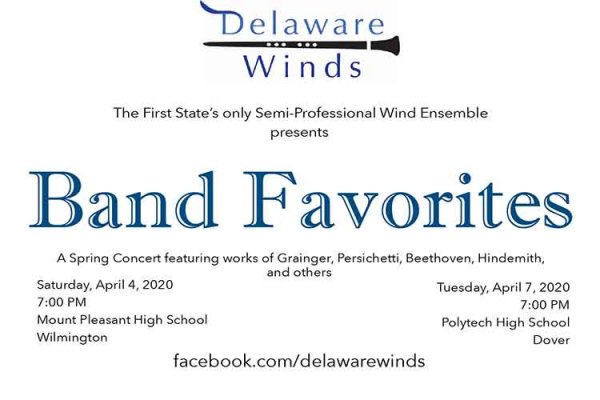 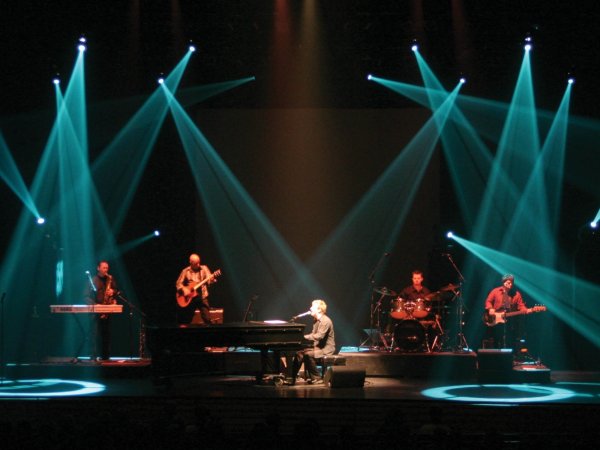 The Playhouse on Rodney Square
April 4 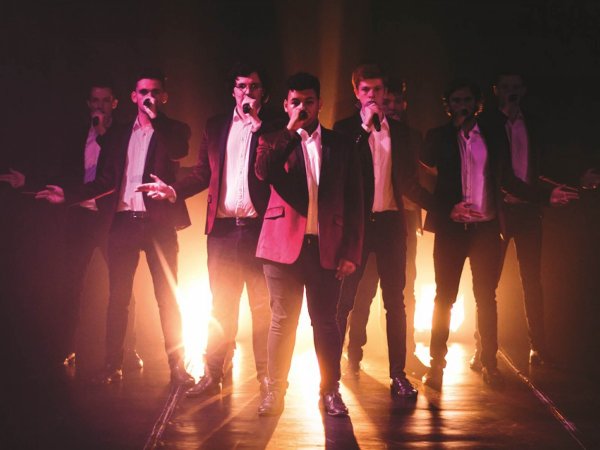