From hands-on art activities to plays for and with children, this category has a variety of arts and cultural events for families throughout Delaware. 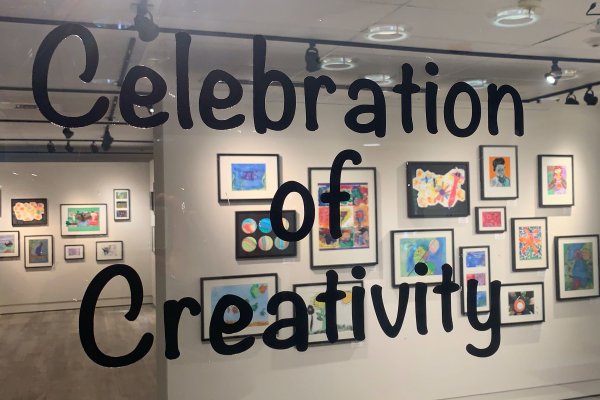 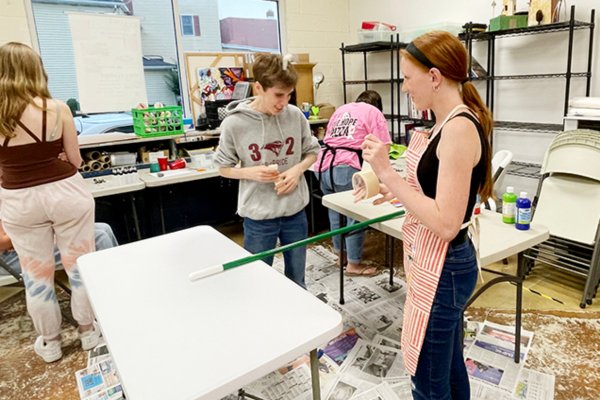 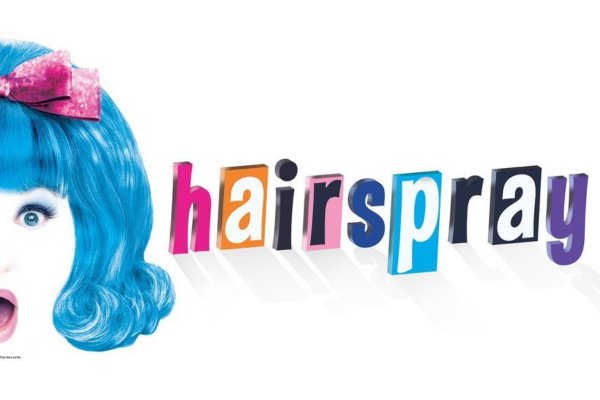 The Playhouse on Rodney Square
Through December 4

Make Art with Your Big Kids 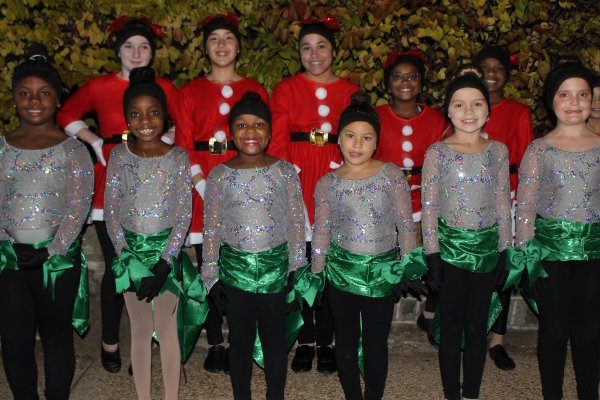 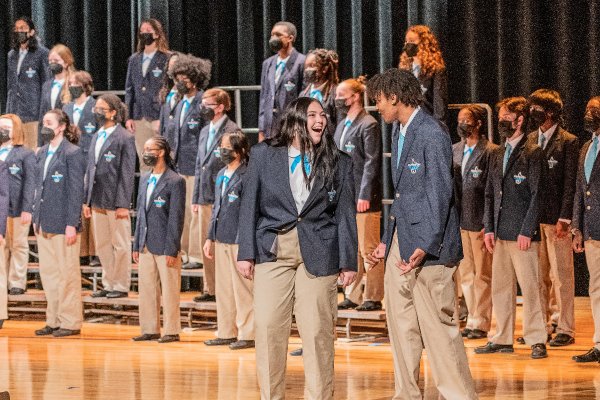 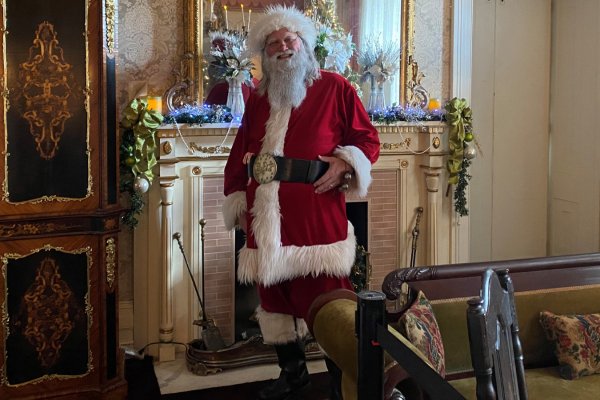 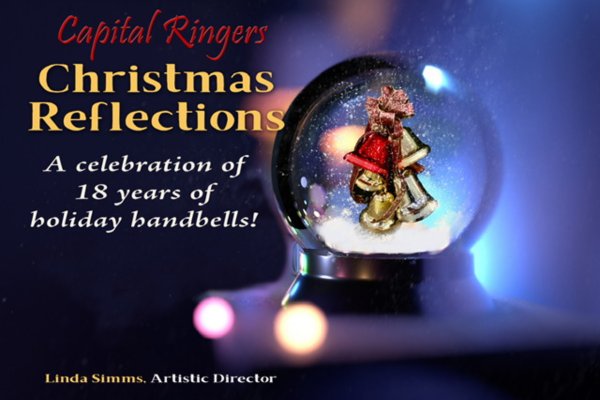 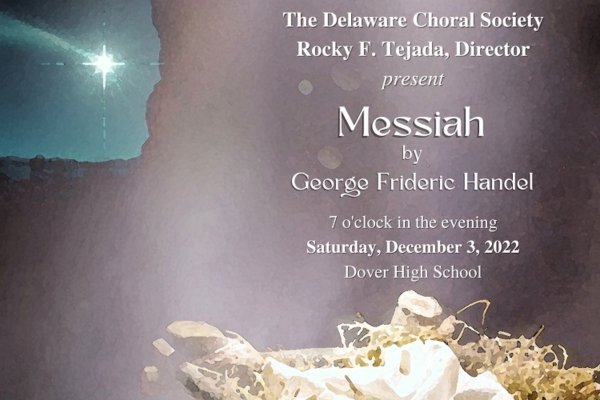 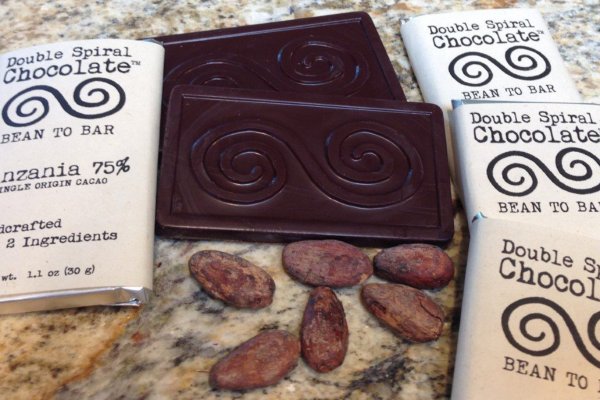 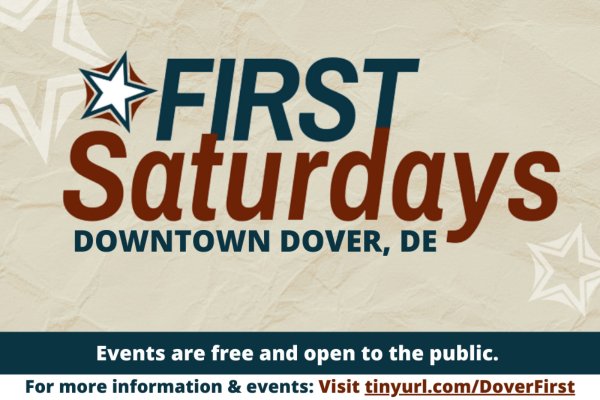 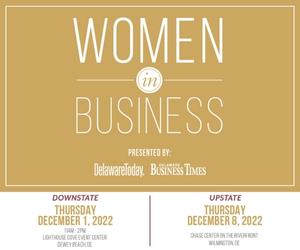