Calling all movie buffs! There's a wealth of independent films being shown throughout Delaware. Here's a sample of what's playing in theaters now. 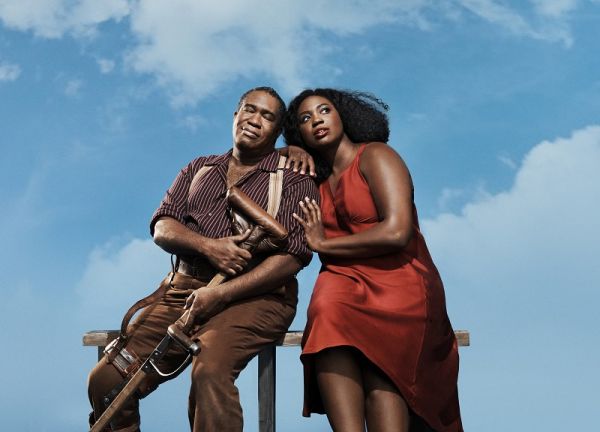 The Gershwins' Porgy and Bess 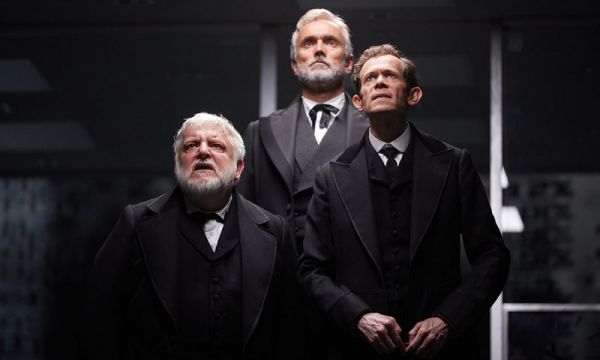 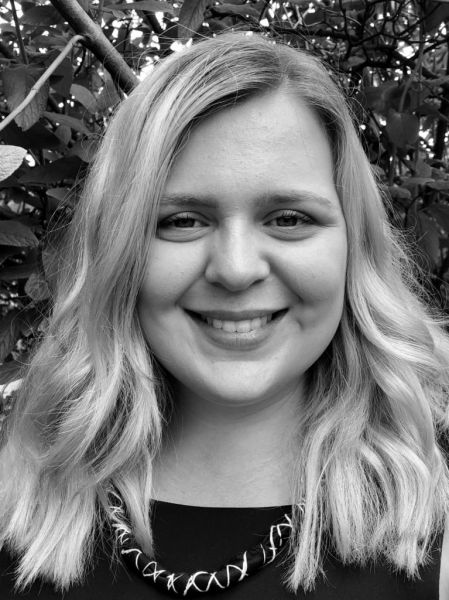 FROM THE JUROR AND JUDGE WITH GABRIELLE TILLENBURG 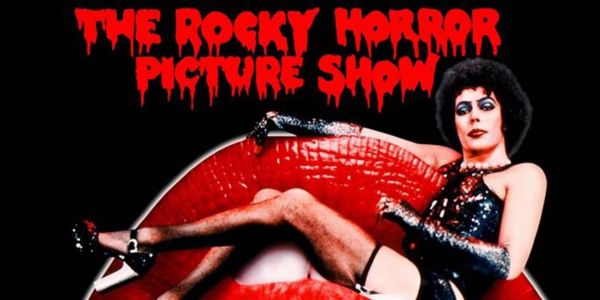 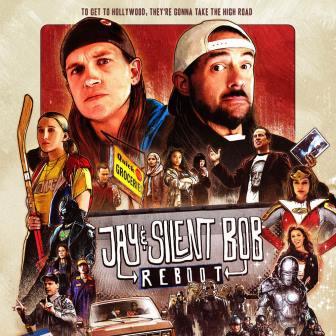 The Playhouse on Rodney Square
February 14 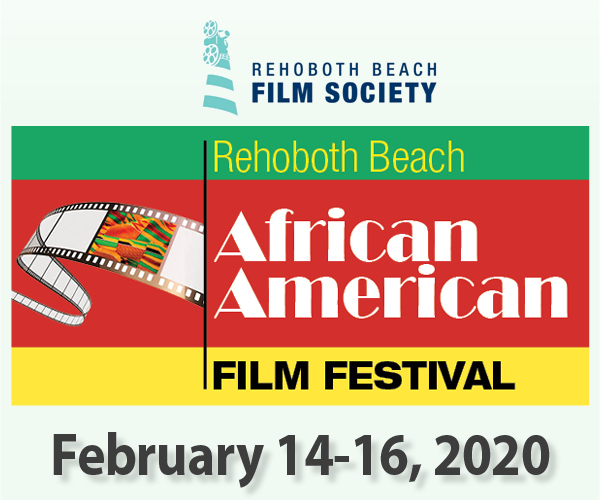