Description: One of a series of three "The Little World" murals by Leo Laskaris. When Leo Laskaris' murals were unveiled at the Newark Trust Company in 1955, guests received a booklet explaining the symbolism in the paintings. Former UD art professor Frank. H. Sommer described the painting as follows: "The first panel is an aerial view of downtown Newark and depicts Main Street, several churches, Old College, the Academy Building, Curtis Paper Mill, Dean Woolen Mill and the train station. The sun begins to rise, and in its light, we see the panorama of the surrounding countryside. Lying at its heart, the product of more than two hundred years of human building, is the cityscape of Newark. At the right, a rooster crows, and the town begins to come to life," Sommer wrote. The mural now hangs in the Newark City Council Chambers alongside the other two murals in the series. 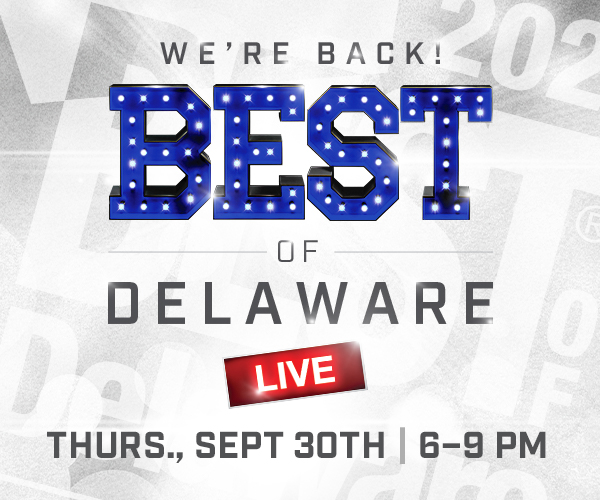