The Studio Tour began in 1995 as a "grass-roots" effort by 7 artists and artisans. They wanted to raise the awareness of the public at large concerning the quality of art that was being created in the region of Sussex County bordered by Bethany Beach, Dagsboro, Selbyville and Fenwick Island. As most of these individuals were full-time working artists, they also wanted an opportunity to sell their art and craft. The tour has always been free to the public.
In 2000, the group decided that each participating artist would donate a work to be raffled off with all proceeds to go to art education programs in the Indian River School District. The raffle, dubbed "Art in the Hat", has been well received by tourgoers. To date, raffle sales and excess dollars from the general fund have allowed the group to give $53,295 to our local schools.
The first tour was attended by more than 400 people and has continued to grow. It has also grown in its efficiency of operation, but it is still basically the "grass-roots" operations of its origins. Each artist donates time and talent to making the tour a premier event for this area over the Thanksgiving holiday. The support of the community, from sponsors, the attending public and the various media also has added greatly to its success. 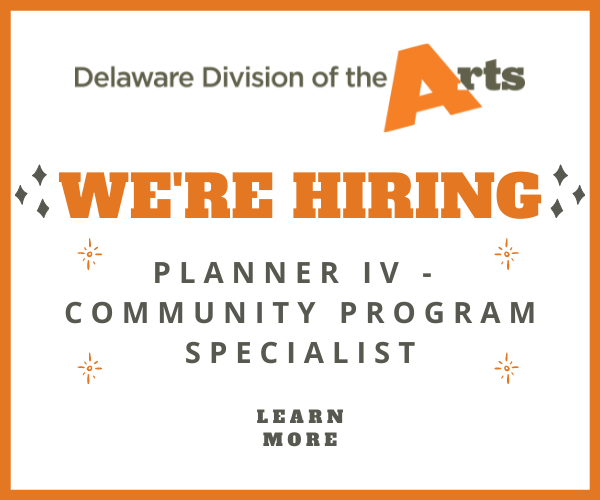