The Queen was originally built as a hotel in the early 1800s and functioned as such until converting into a movie theatre in 1916. In 1959, the hotel closed its doors and sat dormant for the next 50 years. After undergoing a $25m renovation, The Queen finally reopened in 2011, with Live Nation taking over management in 2017. This piece of living history is a staple in downtown Wilmington, with many stories to tell the thousands of people that have and will pass through its time-honored doors. 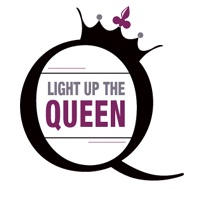 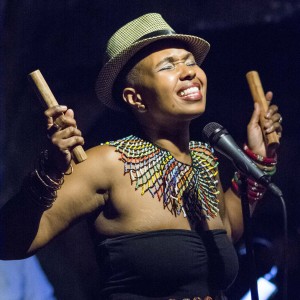